Reading about the country in which we live

I’ve been infatuated with Ernest Hemingway from an early age. It was he that swept me away in my early teens with For Whom The Bell Tolls and later, The Old Man and the Sea. His economical word usage and understated style struck a chord with me and at some deeper level I wanted his life; the martini-drinking, big game hunting, bull-fighting aficionado … bestselling author. Wow, EH had me right from the beginning. Right or wrong, I’m a fan for life. I was an omnivorous reader as a child yet Hemingway stands alone as the first author to shake me out of complacency and compel me to write. Later I ventured into the works of Dickens, Shakespeare and Austen and their brilliantly crafted imagined worlds beckoned me to try harder at perfecting my own scribbling’s. 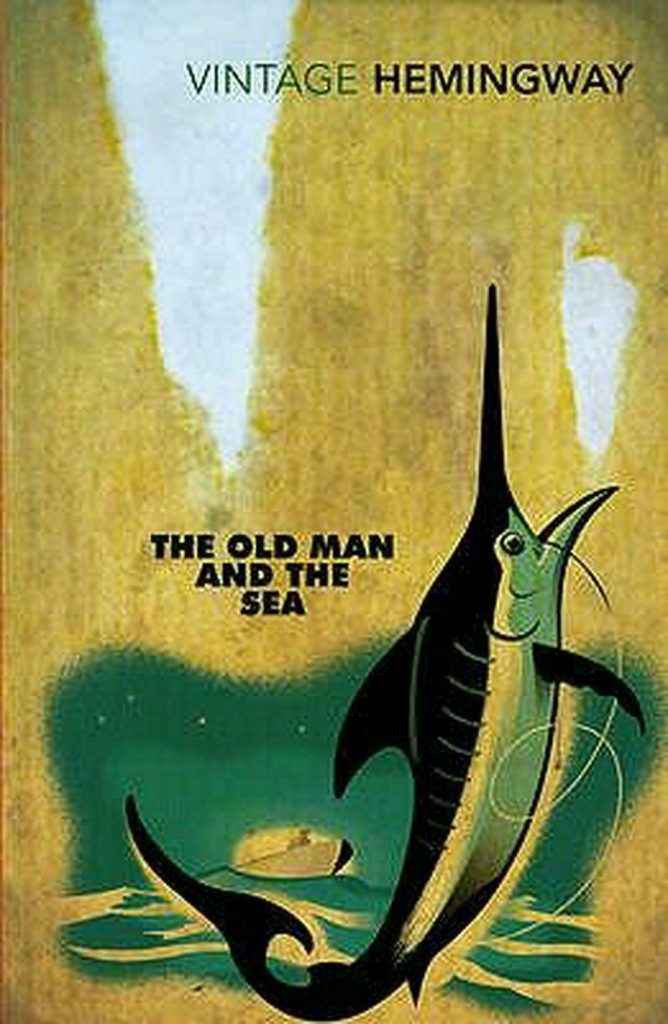 These days I’m a time-poor yet eclectic reader who spends nights studying research material, dipping into the more literary of authors and reading the odd work of commercial fiction. I’m not a trend follower. I read for pleasure and education and the books that provide both remain favourites. Having grown up on the tales of my own pioneering ancestors, I’m naturally drawn to Australian rural literature. And here’s why?

Although historically only a small percentage of our population have lived beyond the major cities, some of our most distinctive stories and indeed legends are set in the vastness of the Australian bush. My non-fiction favourites include Jeannie Gunn’s We of The Never Never, Mary Durack’s Kings in Grass Castles and Eric Rolls’ A Million Wild Acres. Fiction picks include Robbery Under Arms by Rolf Boldrewood, Darcy Niland’s wonderful Shiralee and Xavier Herbert’s Capricornia. In all these works the reader is treated to the story of men and women and their passion for land, of occupation and settlement and of businesses forged and lives lost in a land fraught with the difficulties of an isolated frontier. There is something thrilling about reading about the country in which we live and taking a step into the Australian outback via the written word is an experience rich with conflict, difficulties, intrigue and romanticism. What glorious lives have been lived beneath our Southern Cross. 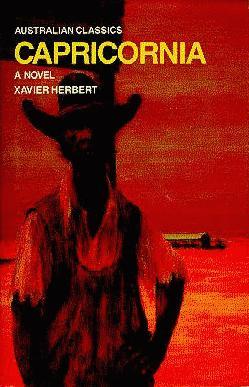