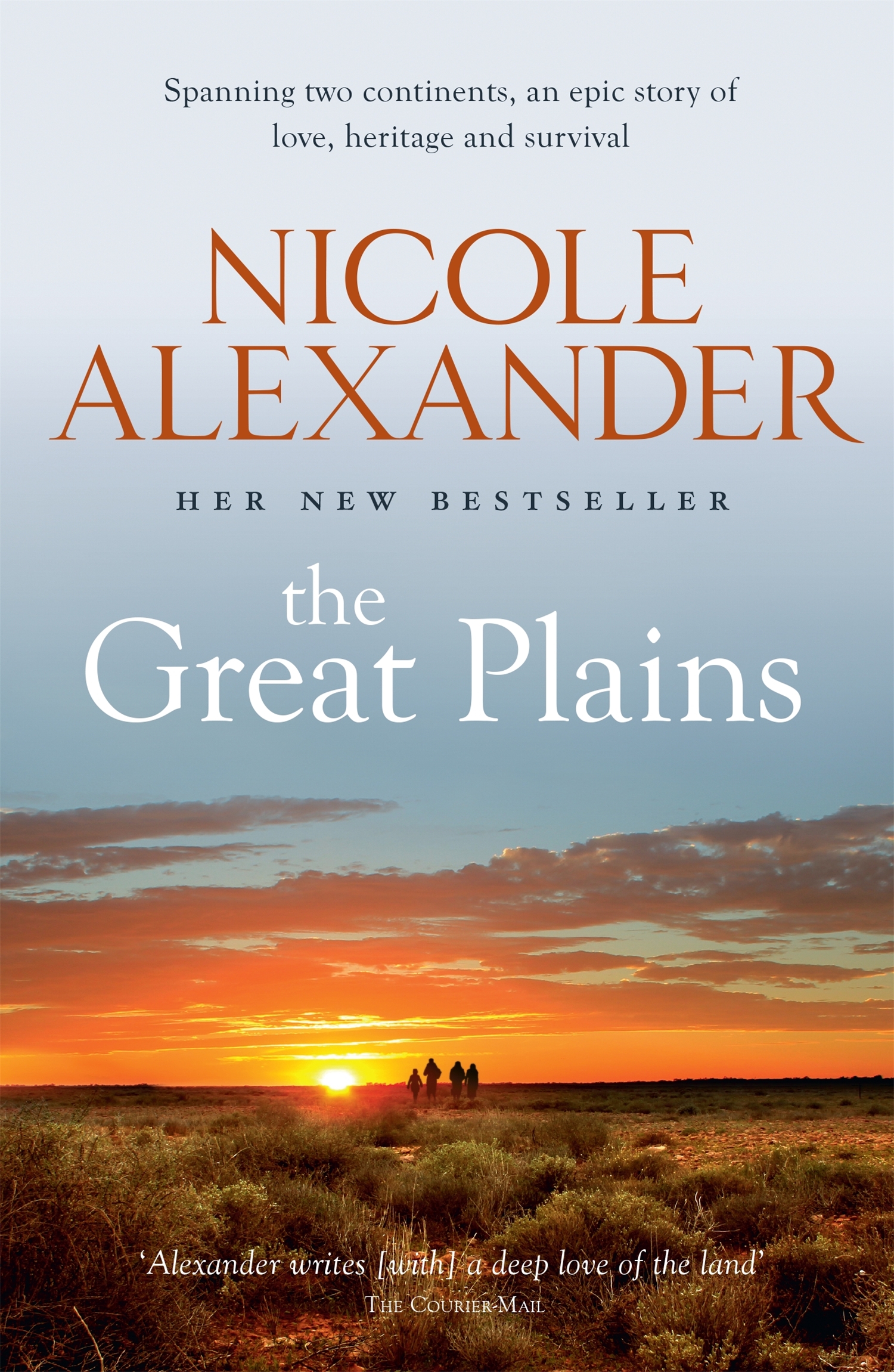 From the American Wild West to the wilds of outback Queensland, from the Civil War to the Great Depression, in an epic novel tracing one powerful but divided family.

It is Dallas 1886, and the Wade Family is going from strength to strength: from a thriving newspaper and retail business in Texas to a sprawling sheep station half a world away in Queensland. Yet money and power cannot compensate for the tragedy that struck twenty-three years ago, when Joseph Wade was slaughtered and his seven-year-old daughter Philomena abducted by Apache Indians. Only her uncle, Aloysius, remains convinced that one day Philomena will return. So when news reaches him that the legendary Geronimo has been captured, and a beautiful white woman discovered with him, he believes his prayers have been answered.

Little does he know that the seeds of disaster have just been sown.

‘Alexander writes [with] a deep love of the land’

‘It will captivate you and pull you in, and it will have you holding your breath until the final page’