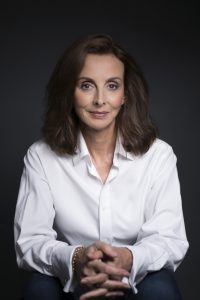 Non-fiction works include a poetry collection Divertissements: Love. War. Society (2008) and she was a contributor to the National Breastcancer Foundation anthology (2013) Dear Mum as well as The Great Australian Writers Collection.

The Bark Cutters was shortlisted for an Australian Book Industry Award in 2011.

Key Note Speaker: Nicole’s past clients include; RaboBank, Landcare, The University of New England and The Community Mutual Group. If you would like to discuss the possibility of engaging Nicole please go to the contacts section of this website.

Awards: The NSW 2012 Barwon Woman of the Year – part of the 2012 NSW Woman of the Year Awards – recognised for her literary talent and promoting Outback Australia and providing a strong female role model for rural professionals.