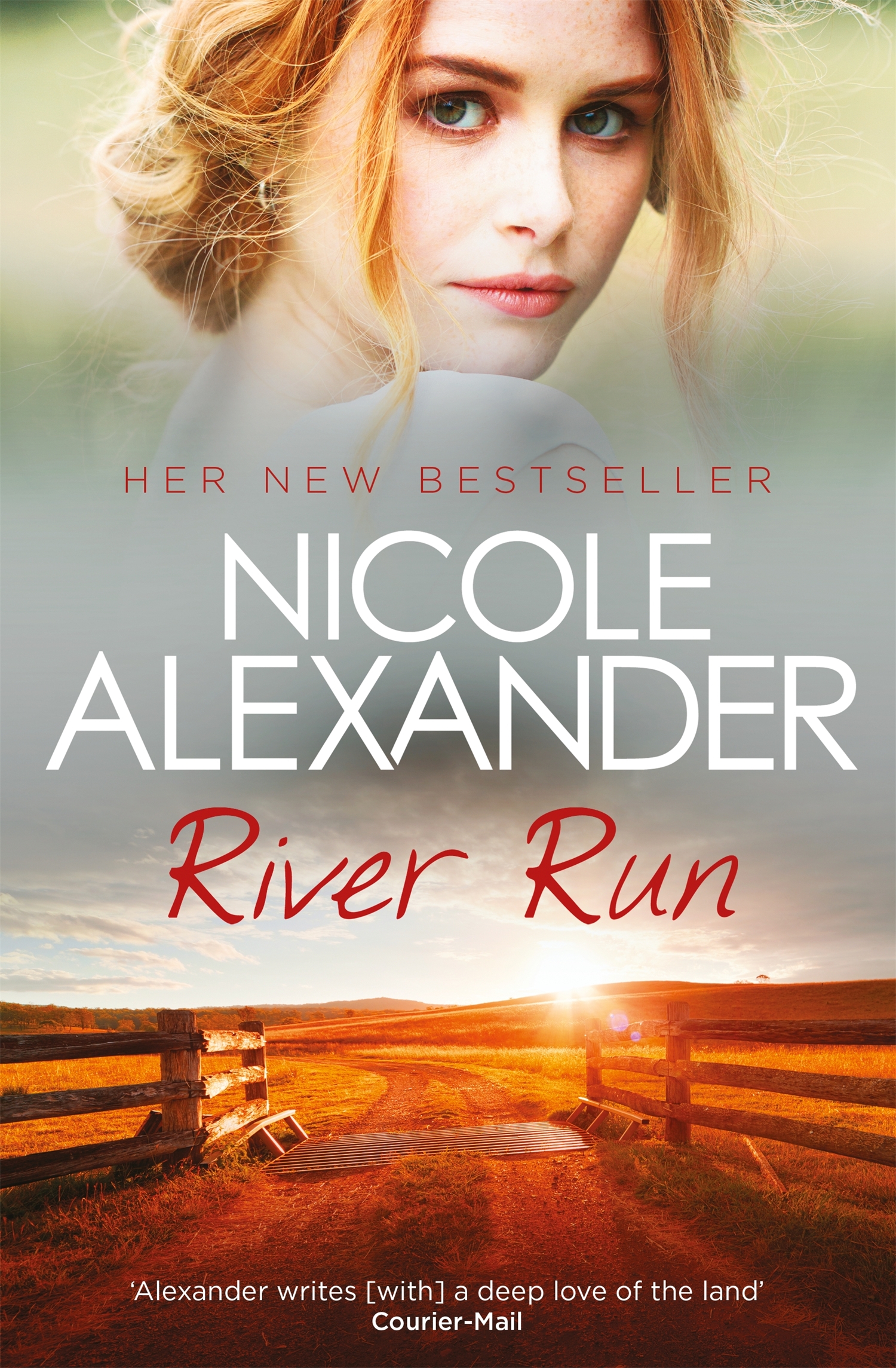 It is January 1951, and after a year away Eleanor Webber has returned home to River Run, her family’s sprawling property in western New South Wales. Fleeing a failed love affair back in Sydney, she hopes for some time and space to heal.

But with shearing of over 25,000 sheep about to commence, and the infamous and moneyed Margaret Winslow and her husband Keith staying in the main house as her mother’s guests, that dream is quickly dashed.

More worryingly, her half-brother Robbie is increasingly running wild, playing tricks on his governess, antagonising the jackeroos and obsessing about a communist invasion. Though only eleven, Robbie has appointed himself guardian of the property and, in his treehouse by the river, he readies for an imminent attack. Armed with a gun.

Then, with a storm looming and tensions rising in the shearing shed, a mysterious stranger appears on the horizon. And in one disastrous moment young Robbie entangles Eleanor in a situation that will have serious repercussions for every member of the Webber family . . .