Four classic novels that have illuminated the reading world.

There are books that we read that stay with us forever. Something within the pages grabs at us, hurtling us forwards into a new world where characters become friends, or enemies, where adventure crosses the line to the depths of tragedy and where we are left to question choices made, loves lost, won or denied and the nature of what it means to be human. These are the works that speak to us. That can lead us down paths of sadness and enlightenment and create unbridled joy and that can at times make us question our own values. Here are four classics that have illuminated my reading world.

The Man from Snowy River – A.B. Patterson: Iconic Australia. One of the most famous poems in Australian literature, ‘The Man from Snowy River’ was first published in the Bulletin in 1890. The poem famously tells the story of a chase to recapture a valuable colt, which involved riding down a steep slope to rescue the horse before the reward money was collected and the rider became a local hero. The poem was written at a time when there was a groundswell of sentiment towards Australia as a new and distinct nation apart from the British Empire, and the bush settings and characters served to emphasize the growing ‘difference’ in national identity. 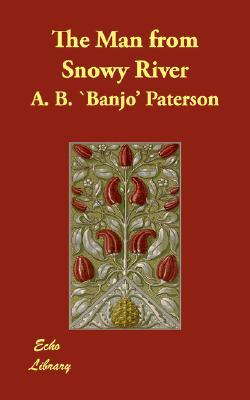 Gone with the wind – Margaret Mitchell: Slavery, war, survival and loss combines with a love story. This famous and controversial American novel draws us into the lives and experiences of a myriad colorful characters during (and after) the Civil War. A beautiful, wilful woman named Scarlett and her emotional attachment to the family property Tara, lies at the heart of this story. Of course, there is also the suave Rhett Butler, however for those of you who who know the novel’s ending, unfortunately his departing proclamation really had little effect. Scarlett didn’t give much of a damn either. 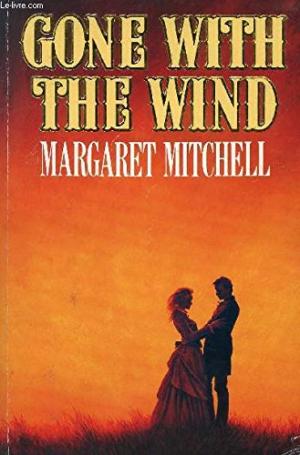 To Kill A Mocking Bird – Harper Lee: Ultimately a story about the loss of childhood innocence, everyone who reads To Kill A Mockingbird will take something different and undoubtedly inspirational from it – The innate goodness of Atticus Finch, the mind of a nine year old girl, and the depression years in America’s south. Transporting us to the origins of human behaviour, Harper Lee shows us what a moral society actually means. 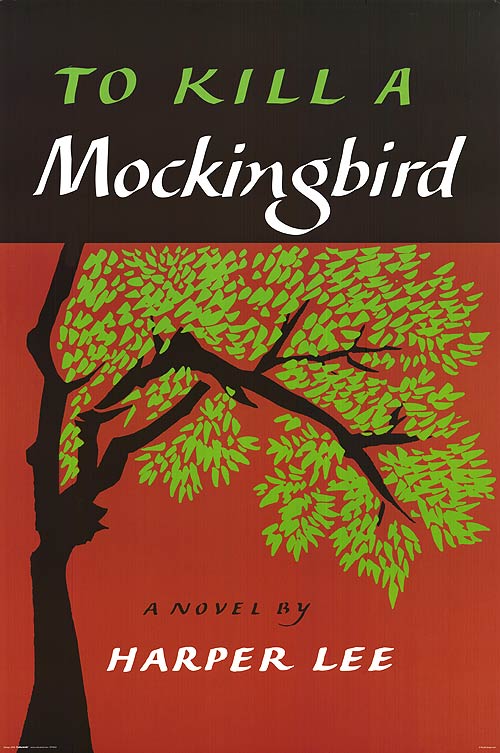 The Shiralee – D’arcy Niland: The outback, populated with the rough and ready characters of a barren landscape forms the background of this 1950s story of a father burdened with his young daughter. Macauley  takes his four year old child on the road with him to spite his wife, but months pass and still no word comes to ask for the little girl back. Buster’s resilience and trust slowly erode Macauley’s resentment, and when he’s finally able to get rid of her, he realises he can’t let his shiralee go.