What the Irish famine and Australia have in common.

It’s said that everything and everyone is interconnected in some way. I often find when I’m sleuthing for facts when writing that some snippet of information will pop up and I’m left pondering the events that link people and places together. This happened about twelve months ago when I was reading up on the Strzelecki Desert. I’d been side-tracked (which easily happens) from learning about the desert environment in preparation for my field trip to the area, by an article on Sir Paweł Edmund Strzelecki.

Strzelecki was of polish nobility and self-taught in the art of soil science and mineralogy. After time spent in France and New York’s farming regions, where he analysed soils and the gluten content of wheat -among other things, wanderlust took hold. In the mid-1830s he travelled extensively to Chile, Cuba, Tahiti, the South Sea Islands and New Zealand before arriving in Sydney in the April of 1839.

He was quick to make his mark in history. Befriending James Macarthur at Camden Farm Strzelecki along with Macarthur, James Riley and two Aboriginal guides explored the Snowy Mountains. Strzelecki climbed and named Australia’s highest mountain, Mount Kosciuszko, after Tadeusz Kościuszko, one of the national heroes of Poland. The Gippsland region of Victoria was next in Strzelecki’s sights. He explored the area naming it after the governor of the day, with the Strzelecki Ranges a set of low mountain ridges located in West Gippsland eventually being named in his honour. Exploring however isn’t for the faint-hearted and Strzelecki and his team found the going tough. The party would have starved to death were it not for their Aboriginal guide Charley Tarra whose knowledge saved them from certain disaster.

Strzelecki then explored the whole of Tasmania from 1840 to 1842 with the help of three men and two pack horses before arriving in Sydney by steamer in the October of 1842. NSW was next in his sights and he headed to the northwest of the state collecting specimens along the way. By the time he left Sydney the following year he’d travelled 11,000 kilometres (7,000 miles) through New South Wales, Victoria and Tasmania, examining the geology along the way. The Strzelecki Desert and Track are also named for the explorer. 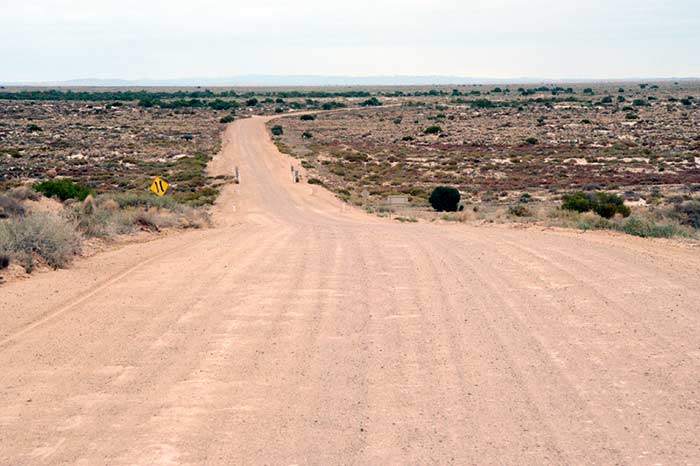 Some of these facts, like you I already knew, but there was one that I was not aware of. For those of you who have read The Cedar Tree you’ll be aware of the Irish thread in the narrative and of course part of the novel is set smack in the middle of the Strzelecki Desert. Which is why I found it really interesting to learn that Strzelecki was placed in charge of dispensing funds on behalf of a private charity called the “British Relief Association” for people in Ireland affected by the great famine. Strzelecki developed an excellent method of helping the starving by feeding children directly through the schools. He also assisted Irish families emigrating to Australia and in 1854 became Chairman of the Family Colonisation Loan Society, established by Caroline Chisholm. He led an extraordinary life one intimately tied to Australia.