Well before the arrival of designer boutiques sporting stylish outback fashion, the basic needs of the bush man and woman were met through trail and error. Necessity has always been a hallmark of invention and no more so in Australia where distance and the rugged outdoor life of our intrepid pioneers fed the need for simple answers to problems. An 1898 edition of The Bulletin offered this advice, that the best way to keep feet warm during long days in the saddle was to wear socks on the outside of boots. This piece of sage counsel was offered to the upwardly mobile for there were many who didn’t bother with socks or simply couldn’t afford them. Newspaper or even a carefully cut piece of rag was a preferred option. Both materials added extra cushioning and helped protect feet from holes in the leather of well-worn shoes. 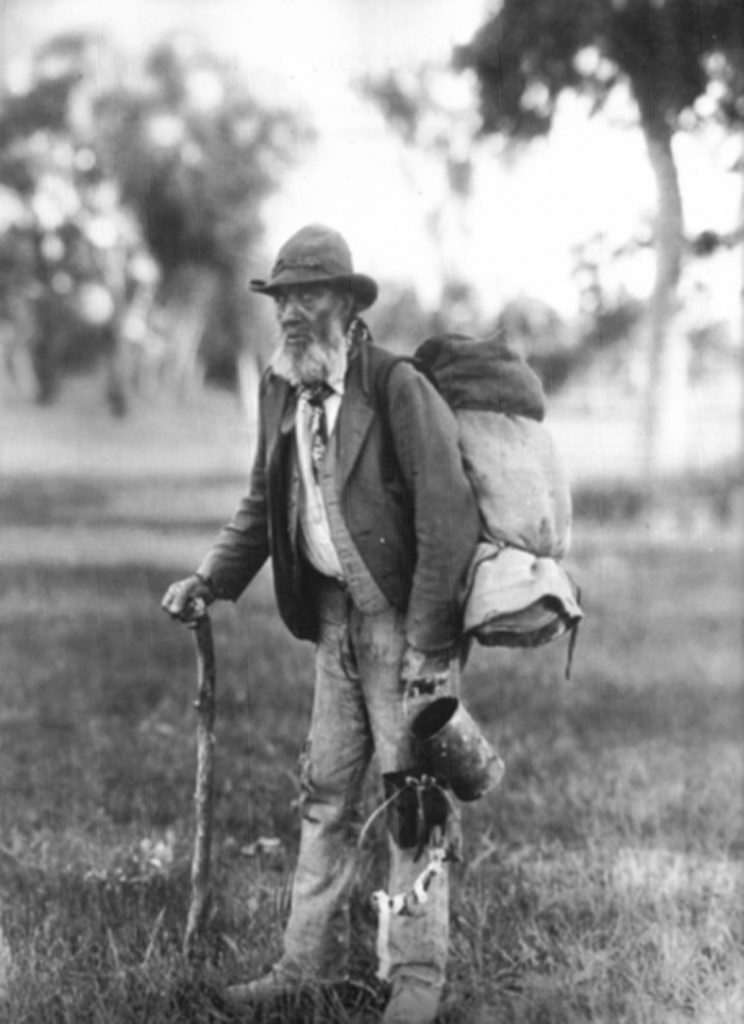 For those on properties, many a homestead had their own cobblers stand. In my family’s case, a metal frame that supported the outline of the base of an adult and child’s shoe. The leather could be cut at home by tracing the sole. The shoe upended onto the stand and then the hide hammered into place. For those on the road or without the means of such fancy accoutrements, a piece of rawhide wrapped around the shoe and tied in place with strips of leather did just as good a job and was easily replaceable. 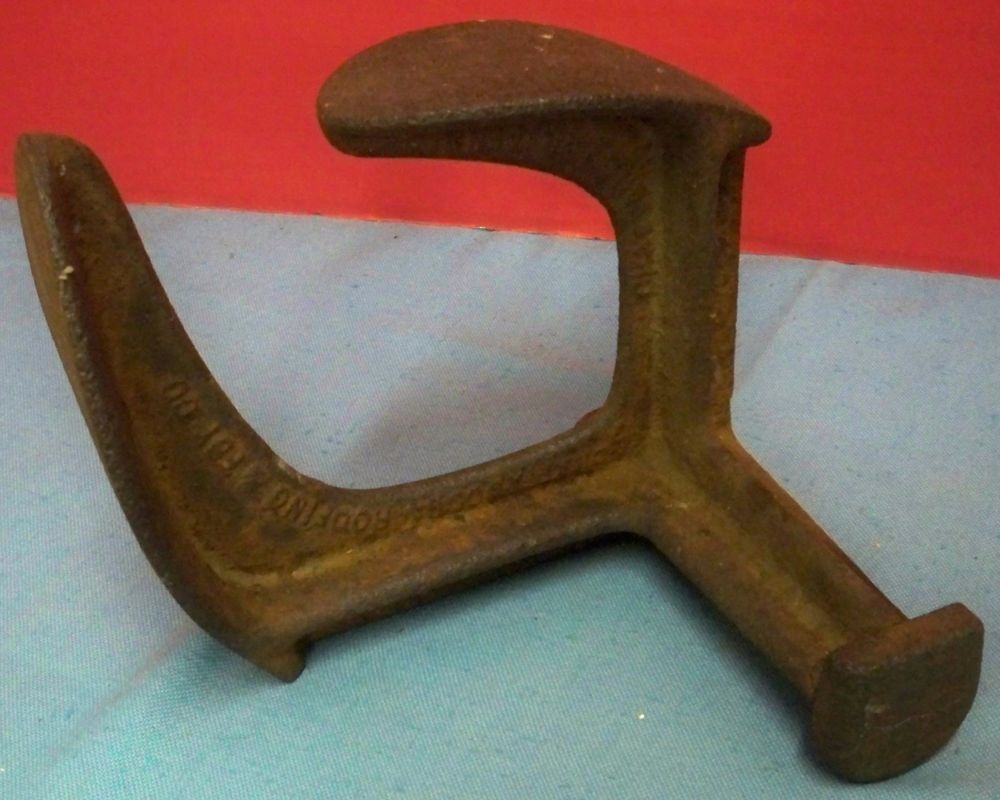 Long hours on horseback also presented difficulties. My great-grandfather suggested to the men working on the property to soak new trousers in the left-over brine from the corning of meat. The practice softened the material, which was helpful for days spent on horseback and was a popular method that young learners with red-raw thighs were quick to adopt. My father on the other hand, said that nothing softened a pair of moleskins quicker than swimming your horse through a creek, the material drying out naturally on the way home, although he added that most of the time these creek swims invariably took place during winter which I’d imagine rather took the edge off the end result. A kinder, simpler alternative to saddle-sores was in use at pony-camps in the seventies. Old panty-hose, if not already tying back a sapling in the garden or being deployed as a temporary fan belt in a vehicle, was used by some youngsters beneath their jodhpurs to protect their skin. Although I seem to recall a fair amount of indignant protest from some of my siblings. Even seven year old boys have their pride. 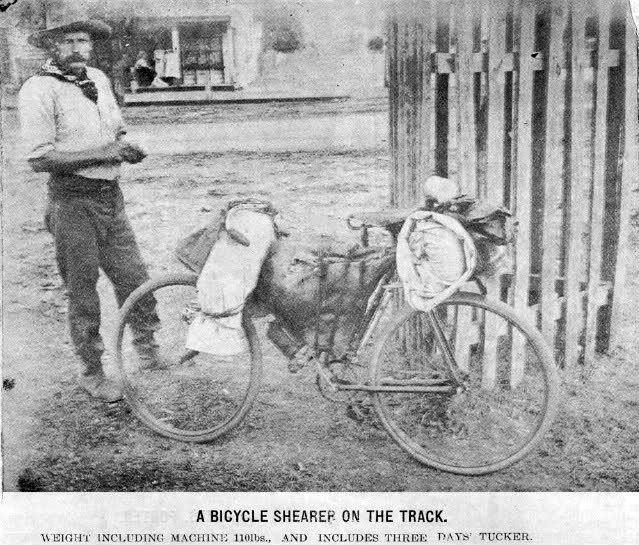 (Image of shearer above courtesy – The BSA & Military Bicycle museum)

Lastly a note on our pioneering women who, although they may have sweltered in the summer months, in the winter were savvy dressers. Those that could afford it wore long-johns and hose over the top on particularly cold days beneath their ankle-length skirts, ensuring a level of warmth and feminine dignity. Whatever the need or circumstance, adaptation has always played a part in bush dressing.