Giving the bush a voice

Australian rural literature is steeped in tradition. Although historically only a small portion of our population have lived outside the major cities, many of Australia’s most distinctive stories and indeed legends, originate in the outback. Beyond the urban fringe are the characters that populate our vast nation, they include; drovers and squatters, farmers and graziers, generational landholders, service providers and new settlers. Indeed, we could be talking about rural Australia today or taking a snapshot of agrarian life in the 1850s. Improvements in technology may be moving at warp speed, agricultural methods may be on par or in many instances exceeding world standards, however the fundamental identities of people residing in regional and rural areas, particularly those in remote locations, remain virtually unchanged. 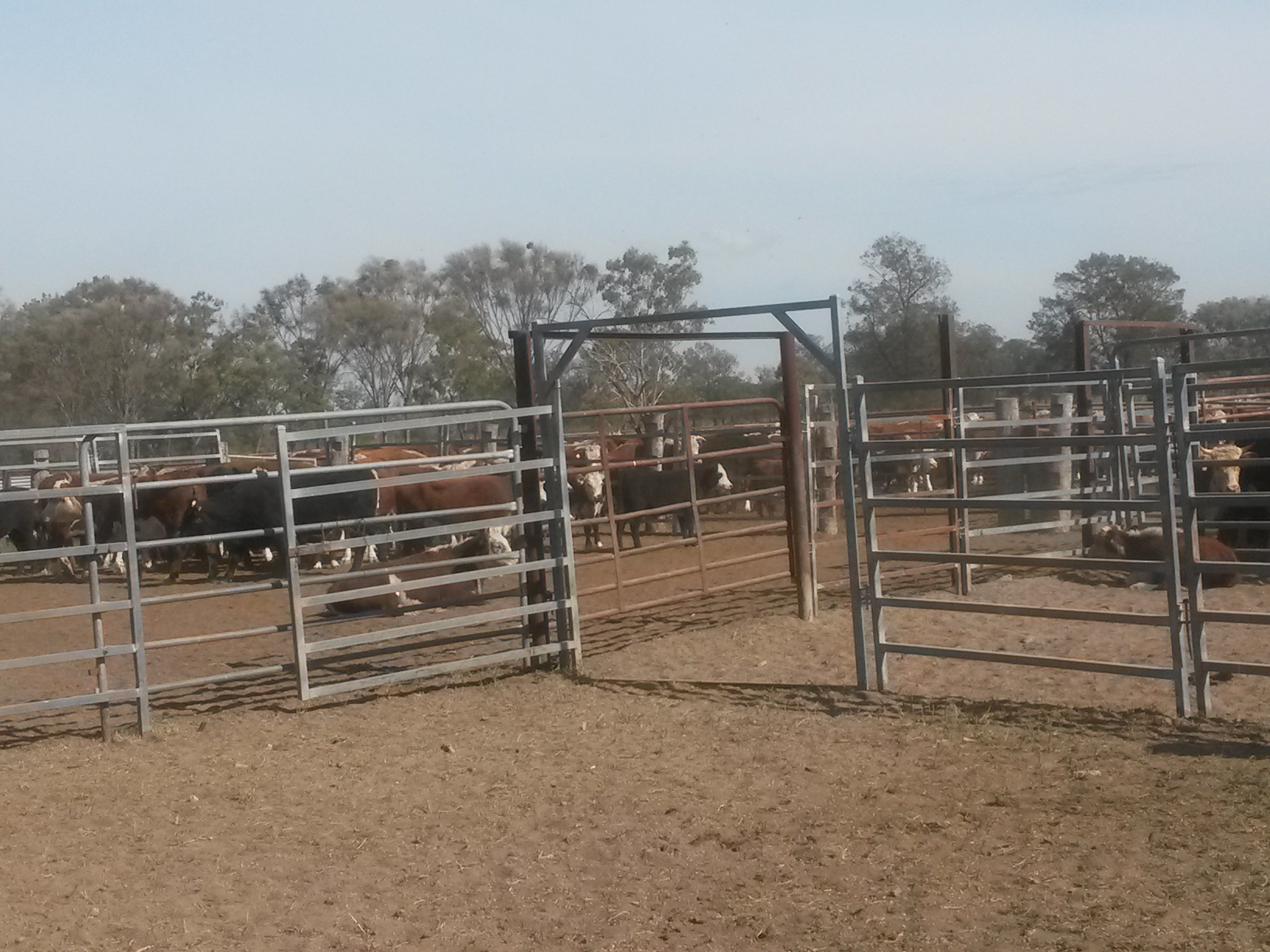 In the past the narrative art of those writers choosing to explore themes such as mateship, national identity, isolation, the migrant experience, egalitarianism and Aboriginality, set in the outback, has highlighted the peculiarities of life in the Australian bush versus the complexities of urban living. Important writers such as Banjo Patterson and Henry Lawson gave the outback a ‘voice’ while popular works such as Robbery Under Arms by R. Boldrewood and Joseph Furphy’s (considered the Father of the Australian novel) Such is Life offered entertaining narratives set against the new frontier of the outback. The interest from urban dwellers in what lay beyond the range was intensified when the lives of pioneers were given a female perspective courtesy of Miles Franklin’s My Brilliant Career and Jeannie Gunn’s, We of the Never Never.

If you are not a wide reader of Australian literature you could be forgiven for thinking that rural inspired narratives were a relatively new phenomenon. However the vast beauty and hardship of the bush has provided a backdrop to many a ‘commercial’ bestseller including Neville Shute’s A Town Like Alice, Nancy Cato’s All The Rivers Run through to Colleen McCullough’s The Thorn Birds. While the outback is only partially employed in the story lines of Shute and McCullough’s works, it remains an intrinsic part of the narrative voice. The country provides a rich tapestry of both place and people. In conveying a sense of wonder and beauty, in bringing the outback alive, the reader becomes immersed by a landscape that can threaten, beguile and isolate; a character in its own right. 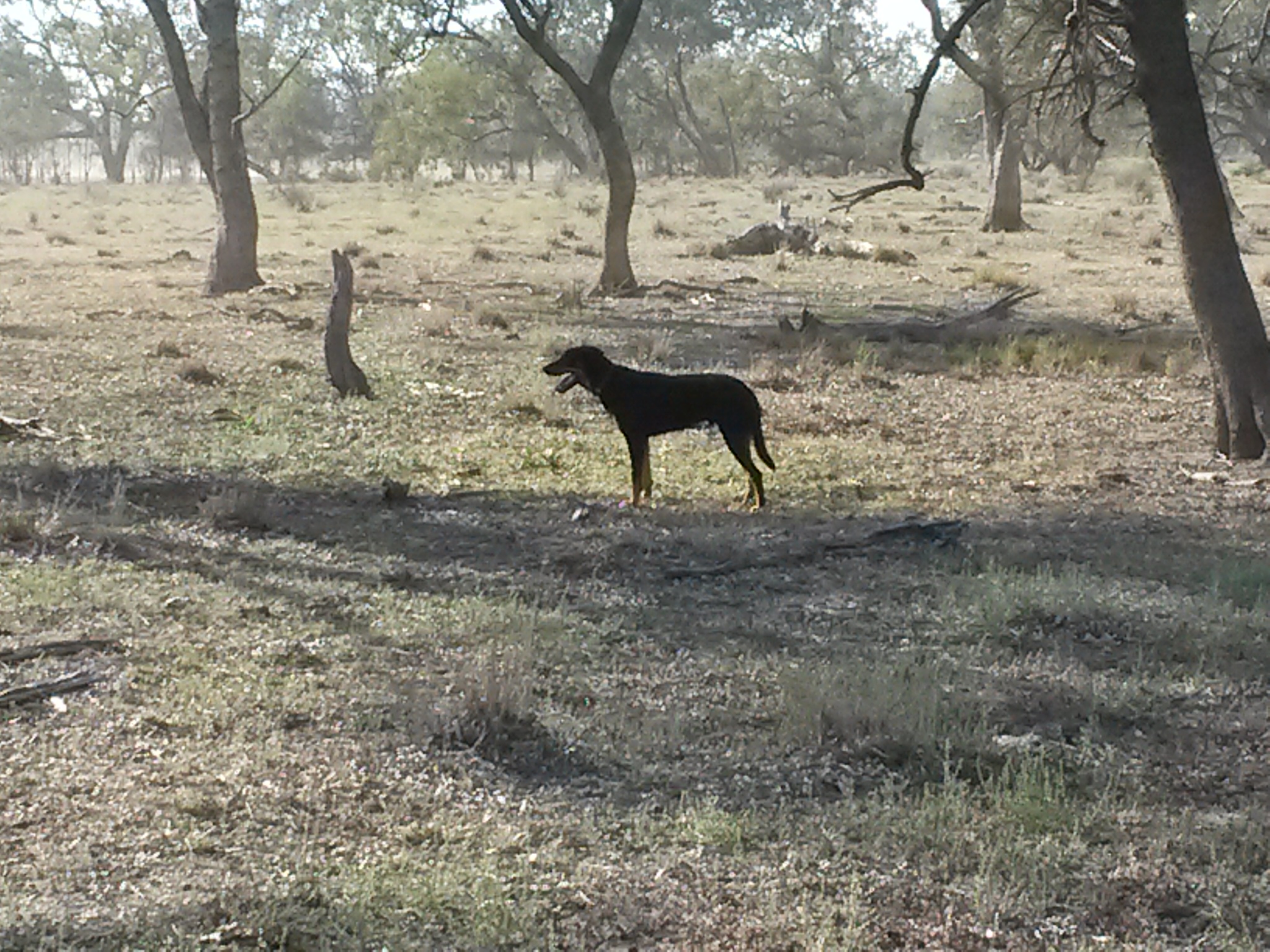 If storytelling reflects the distinctiveness of the time in which a work is published, then today’s interest in rural fiction is particularly important. Much has changed in the bush and it is easy to forget that Australia’s farmers and graziers are the providers both domestically and internationally of world class food and fibre. It is perhaps time that the Australian bush once again had a strong narrative voice.