Did the temporary ban on live cattle exports to Indonesia really lead to an increase in boat people arriving in Australia? So says Barnaby Joyce. Five years ago the uproar over footage filmed at an Indonesian abattoir led to the Labor government banning live cattle exports. It was a temporary measure to address the horror at such mistreatment of animals. The ban came on the back of the shock, horror segment on the the ABC, and although the mistreatment of animals was obvious in the aired story it did seem to be positioned to create as much emotional impact as possible. Of course, it bought out the zealots with individual cattlemen and rural industry groups receiving threatening correspondence verging on the violent. There was little discussion initially, by Labor, when it came to addressing the problem. A total ban was a quick-fix solution by a government bombarded by a horrified public, revved up by activist groups. Don’t take my word for it go online and read some of the articles written over the last few years. 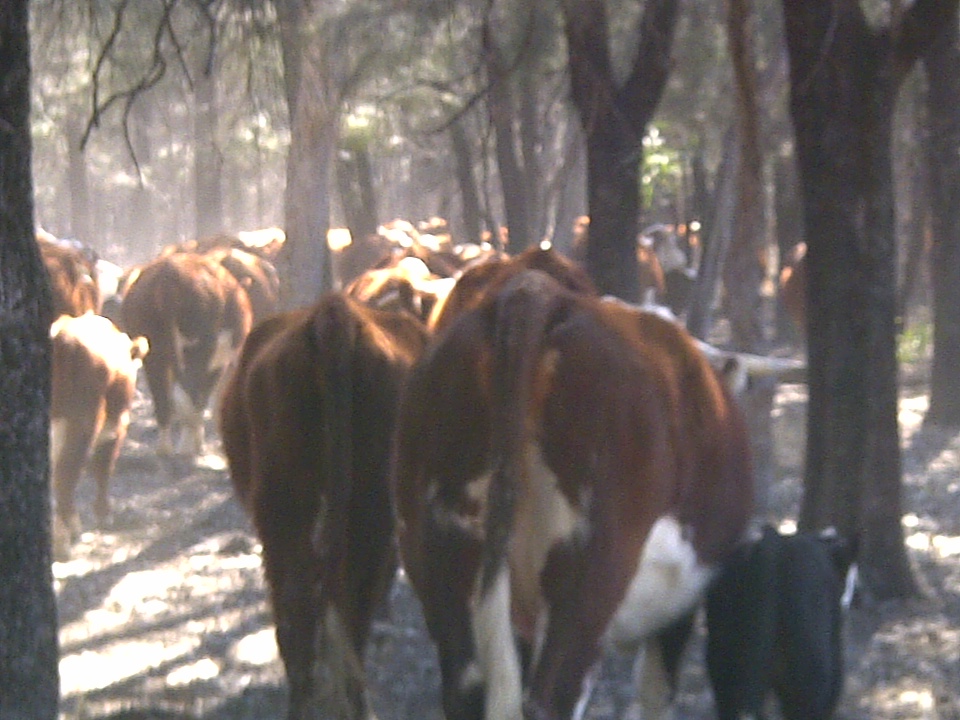 What a pity the powers that were at the time didn’t have more of a think about how to solve the problem. The repercussions, one would hope, included a crack-down on the mistreatment of animals in Indonesian abattoirs. And although thats pretty darn hard to monitor there is some evidence to suggest that improvements have been made. That’s a positive. On the negative side the ban damaged the northern beef trade which had flow on affects down through Queensland and into New South Wales. The law of averages says if you cant sell in the north, youre going to go south. And with large numbers heading over the border lower prices could be expected. It happened.

The other flow on effect from that fateful decision to temporarily ban live trade to our northern neighbours was apparently an increase in boat people. At least that is what Barnaby Joyce (best mate of Johnny Depp and newest twitter sensation) is saying and SKY News broadcaster Paul Murray and others agree with him.

At the regional leaders debate in Goulburn last week Barnaby (The Nationals leader) was censured widely for the statements he made which drew a link between the live export shut-down and an increase in illegal immigrants. But apparently there are the numbers to back his statement up. Something like 14,000 arrivals before the ban, and wait for it, 40,000 arrivals after it was imposed.

But does a whole heap of bad-will lead to a tit-for-tat mentality between individuals and nations? It did in Johnny Depps case. I guess everyone gets to throw a tantrum at some stage but did Indonesia.

Mr Murray believes they did:

There is a correlation between the absurdity of a governments decision to turn off live exports and Indonesias convenient attitude when it comes to people smugglers about how hard do they crack down on the ports (and) how hard do they actually try to kill off this trade, he said.

Im wondering whether the Indonesians really would have gone down the tit-for-tat road, but then again I remember an Indonesian government minister actually promising a tsunami of boats if Australia continued to annoy them over the executions of convicted drug traffickers Andrew Chan and Myuran Sukumaran, in 2015.