The Australian bush has its own unique light; a natural glow that pierces through the Eucalypt branches and radiates across the land. An artist who recognised this beauty, and consciously immersed himself in these images of the outback was Tom Roberts. He was a creative who captured the vast perimeters of rural living and the raw, earthy tones of the landscape. Like so many of us, he was enchanted by the bush, and was a patriot that expressed his passion for rural living the best way he could, through his work. 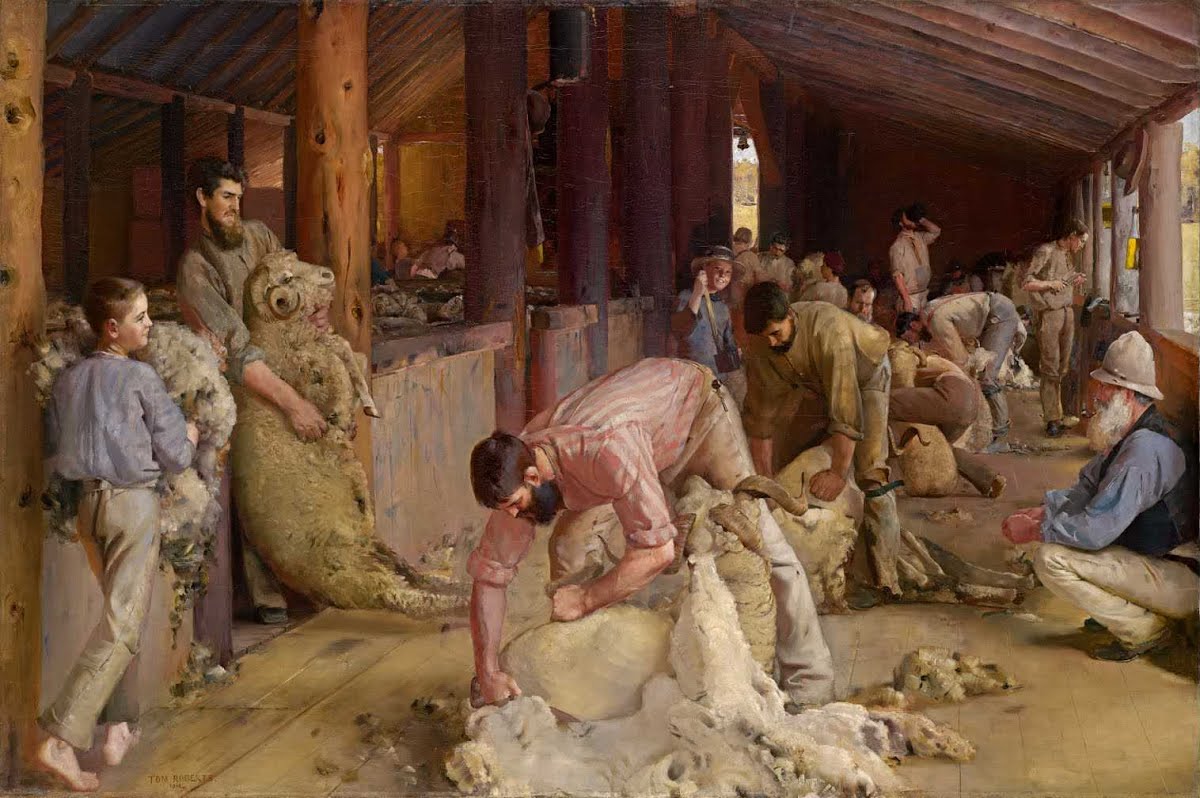 As an artist, Tom Roberts was a skilled landscape and portrait painter, a member of the famous Heidelberg School of Arts, alongside his mates Arthur Streeton, Charles Conder and Frederick McCubbin. These artists were dedicated to producing artwork that had a recognisable Australian flavour, art that truly captured the country’s essence, its unique moods and extraordinary geography. 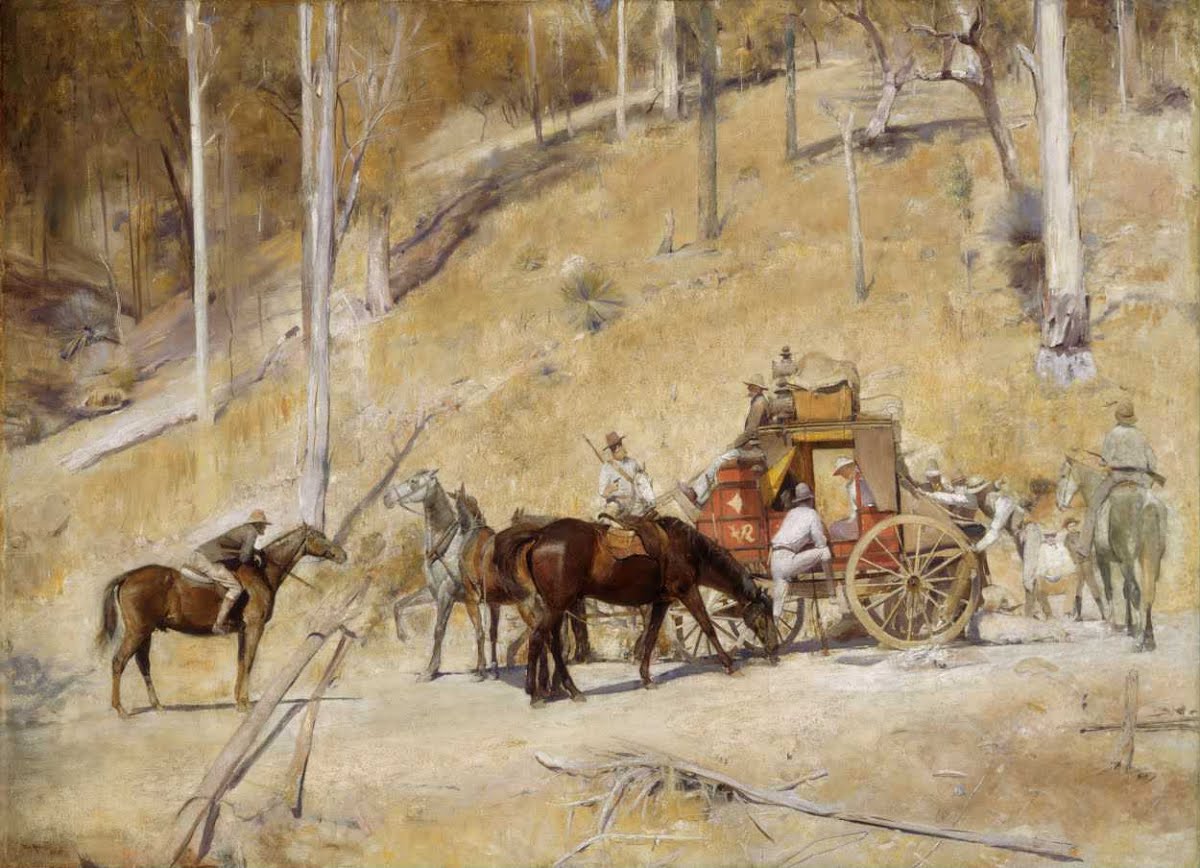 He established himself in a studio in the famous Grosvenor Chambers, at 9 Collins Street, Melbourne and worked closely with friends and famous landscape artists Arthur Streeton and Frederick McCubbin. His paintings captured strong historical subject matter depicting rural life in Australia, and were a testimony to agricultural and pastoral scenes that were commonplace in the 19th century.

In the 1890s Tom Roberts travelled far and wide to seek out new subjects and locations to paint. He discovered the 25,000-hectare NSW property Brocklesby Station, and this is where he painted one of his most famous works, and one of my personal favourites, ‘Shearing the Rams’. I see this painting as a moving example of Tom Robert’s passion to give Australian art its own identity. It depicts rural life on a sheep station, and celebrates the wool industry; Australia’s greatest export at the time. It’s believed that much of it was painted on location at the woolshed over a two-year period, a testament to the ‘plein air’ techniques that Tom Roberts developed while he was in Europe. It depicts the strong masculine shearers, and captures the hard labour and toughness endured inside the shearing sheds in the early days. 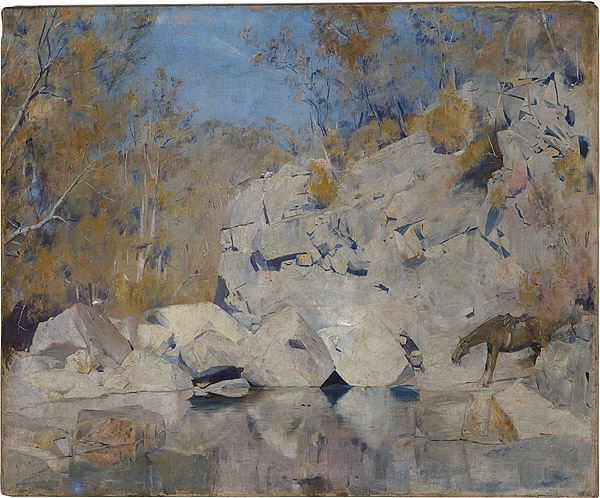 Tom Roberts settled with his Wife Elizabeth (Lillie) Williamson and son Caleb at ‘Talisman’, a small cottage they built on a property in Kallista. He continued to paint on a smaller scale, and after Lillie’s death in 1928 he remarried her long-time friend, Jean Boyes. He passed away in 1931, at the age of 75, but he was an artist who left a strong mark on Australian art, creating iconic works with a strong national flavour that allow us to reflect on aspects of rural life that seem so distant today.

Picture – in a corner on the Macintyre