The nun who caused riots in Australia

It would be nice to believe that Australian’s were generally tolerant towards different religions. Not all of us are. Where religion and politics were once considered to be topics that weren’t discussed around the meal table, politics is all everyone is talking about these days, while religion is a subject that some people still avoid. Not in the 1800s. People were talking about religion, in quite a few cities and towns. Catholics and protestants were crossing the street to avoid walking on the same side. They were suspicious of each other. Rotten eggs were being thrown. Arguments were had. Some buyers only frequented shops that were run by ‘their kind’. People ended up brawling. Then a nun arrived in Australia in the 1880s eager to take on the lecture circuit and all hell broke loose. 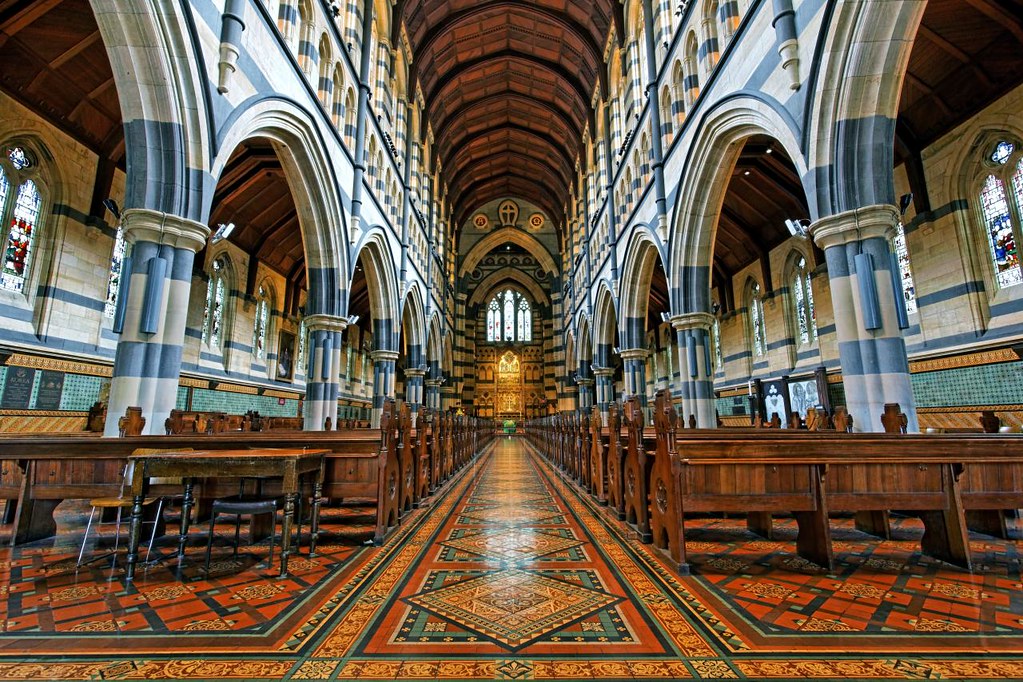 The angst between the Orange and the Green, Protestant and Catholic has its roots tied up in Martin Luther’s Reformation, when the Protestants split from the Catholics in the 16th century. Cut to the penal colony of NSW in 1788 and the British founders/Military were anti-Catholic, and pro-Anglican, and they were worried about risings led by exiled Irish political prisoners – No Catholic chaplains were permitted in the colony for its first thirty years!

By the mid-1800s huge numbers of Irish settlers were emigrating to Australia following the devastation of The Great Irish famine (1845-1849). People in general may have been a little more receptive towards the Irish by that stage however anti-Irish and anti-Catholic suspicions were still high. People feared the threat of Fenian terrorism. Irish and Scottish involvement in the Eureka Stockade in 1854 and the transportation of Fenians (including their subsequent rescue) in the 1860s meant loyalism and Protestant dominance remained preeminent values in the colony.

Then Edith O’Gorman, ‘The escaped Catholic nun’ arrived. A woman of Irish birth she claimed that she escaped the Sisters of Charity (St Joseph’s Convent in Hudson City, New Jersey America) in 1868, six years after entering the convent. In 1871 she wrote Trials and Persecutions of Miss Edith O’Gorman which described the cruelty she endured while a nun. Allegedly this included being almost raped by a priest, enduring different forms of starvation and being forced to eat worms for minor violations. Ms O’Gorman’s anti-Catholic lecture tour in Australia took place between 1886-87. She spoke openly of her ordeal, attacking the Catholic Church to the delight of the protestants. Brawls broke out between Catholics and Protestants at many of the places that she spoke. Her lecture in Lismore, NSW provoked riots. In many places her life was threatened, further stirring animosities that already existed between the Green and the Orange in some parts of Australia at that time.

The Catholics and Protestants will forever agree to disagree. Although they do it quietly these days, their fundamental beliefs keep them apart.

As for Edith she married a Frenchman, William Auffray, and had one son. She died on 25 May 1929, aged 80, and was buried alongside her husband in London’s West Norwood Cemetery. An imposing but now semi-derelict monument marks the grave. 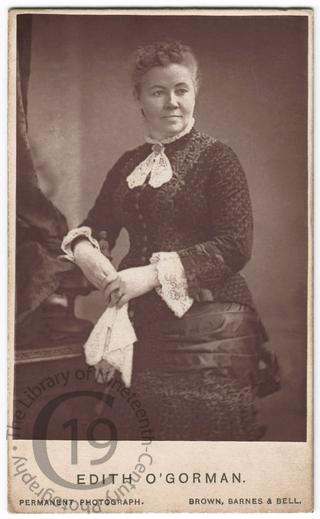