We all know that dogs are man’s best friend. That’s a given. In the main, the majority of them are fiercely loyal, supremely friendly, therapeutic and for some of us, invaluable members of the work team on many a rural holding. If you come across a canine that isn’t at least one of the above, you can usually thank mistreatment, lack of considerate training or dodgy breeding for temperament issues. Basically I’m a dog lover. Big or small, it seems to me that these beautiful four-legged creatures were placed on earth to make humans better, kinder more ‘in the moment’, if you like. Having said all that, what I’m about to share shines a light on how our attitudes have changed over the decades.

I’m not talking about whether our penchant is for furry, short or long-haired dogs either. This is more a case of role reversal. Recently I was in Sydney and I sat down to dinner with a group of people from the bush. We scanned the menu – wine list first (priorities) and then it was time to decide what to eat. The special of the day was braised lamb shanks with mashed potato for a cool $36.00! The four of us exchanged glances. This wasn’t the first time we’d seen shanks featured at restaurants, but only a few minutes earlier we’d passed a van parked in a nearby street spruiking ‘real food for dogs’. It instantly drew our attention. What were well-breed city doggie types noshing down these days? 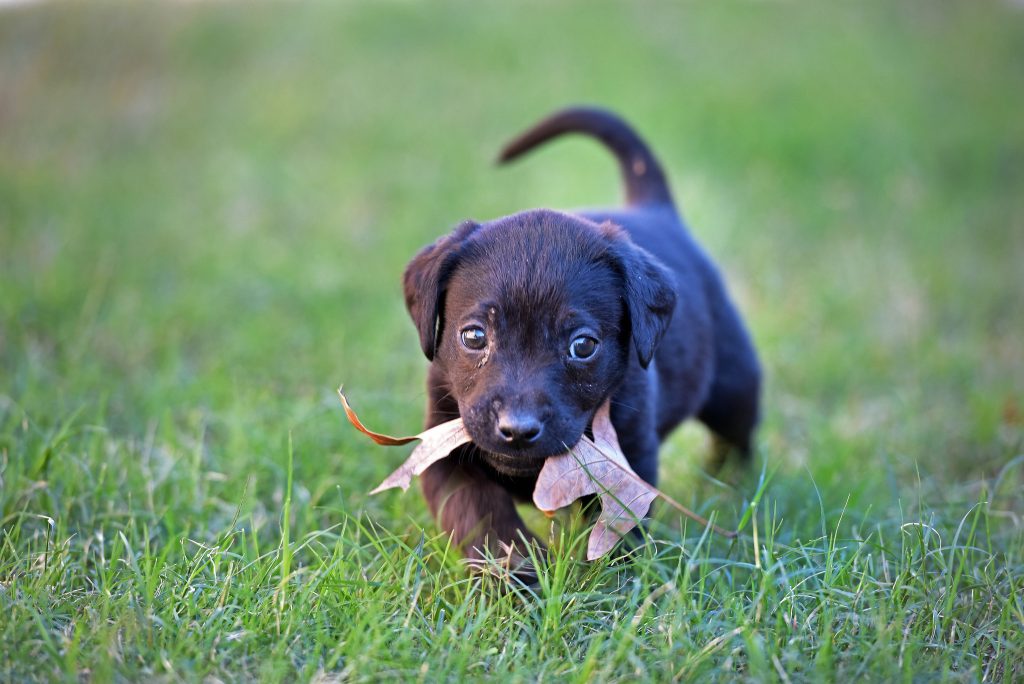 The four of us looked at the menu again. To put this in perspective, for decades many self-respecting bushies, including my family, wouldn’t dream of eating lamb shanks. Why? Because when a sheep was slaughtered for fresh meat on-farm this particular off-cut was saved to feed the working dogs on the property.

So here we were, in a leafy Sydney suburb, on a balmy evening wondering what the roving ‘real food for dogs’ van was offering on a Thursday night when we were still chewing over the fact that lamb shanks aka dog food was the featured item on the human’s menu. Well, after a bit of sleuthing, it turns out that this particular company promotes that carbohydrates are bad for dogs, so today’s doggie can choose an offering of human grade meats, organs and bones, with vegetables and fruit added to ensure a balanced diet. What’s more your special doggie food gets delivered to your front door, sort of like Uber Eats for canines, and possibly far healthier than the human variety.

We’d taxied and walked to the restaurant, paid through the nose for an overcooked meal and been offered extra fries, when the kitchen ran out of mash potato (carbohydrates aren’t that great for humans either). In the end we all had fish.