We have some interesting slang in Australia. You’re standing on the side of the road feeling like a drongo, next to your choc-a-block car which is cactus hoping that the first vehicle to stop isn’t one with a load of no-hoping bogans. You’re probably dividing your time between doing the Aussie salute and telling the ankle biters to shush up while dreaming of a coldie. Memories of that advert comes to you, something about being up Shipp Creek…

Aussies distil words and phrases down to the essence. We have coppers, crooks, sheila’s and cobbers. We ‘shoot through’ at times, and ‘bail out’ at others. We wear our bathers to the beach, complain about bludgers, love our avo on toast and try not to say crikey too much, because there’s a family with a wildlife park in the north who seem to have commandeered our most beloved expression.

Harmless, irreverent and fun, some of these sayings, abbreviations and names have ancient beginnings from far away, elicit solemn remembering, such as ‘two-up’ or have been adapted from convicts, who developed their own slang in order to ensure that those guarding them couldn’t understand what they were talking about. In the bush we have horses and cattle who bolt into the scrub, similarly a mate may have to bolt when he’s running late. In convict terminology ‘a bolter’ was someone who ran away or had to leave quickly.  My father used the term ‘up in the stirrups’ when referring to someone well off, another brilliant description developed in the clammy cells of the colony. There was a time in Australia when man, woman and child went through more leather than the backsides of trousers, we walked everywhere – to school, work, the markets and over huge distances unless you were wealthy enough to own a horse. Then there were the ‘swells’, another term favoured by the manacled that became mainstream. Apparently my grandfather was partial to the word which referred to people who were either well-dressed or gave the appearance of considering themselves above others. 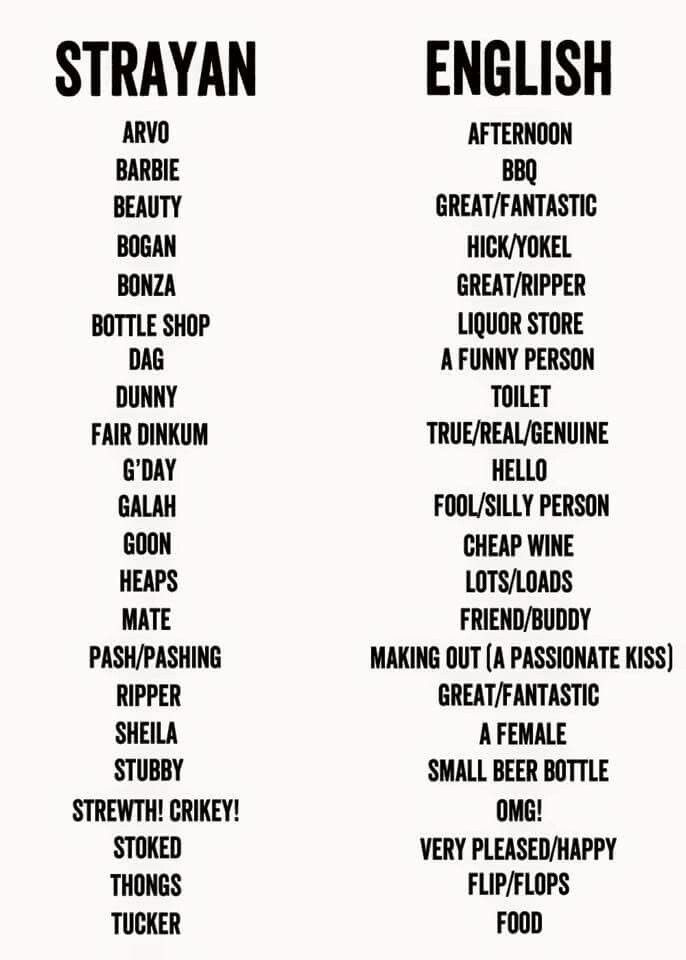 Which brings us to the tall poppy syndrome which continues to be alive and well in Australia, although we can’t take credit for its origin. The concept originates from accounts in Herodotus‘ Histories written in 440BC. Apparently a ruler called Periander sent a messenger to Thrasybulus to inquire how he could best and most safely govern his city. The herald followed Thrasybulus through a field of wheat as he cut off the tallest heads, the message being kill the richest and most influential men in the city. The actual phrase, ‘tall poppies’ pops up later in Roman literature and gradually, the rest of the world took note, with Australia jumping on the bandwagon and using it in 1864 when controversy arose over the awarding of a knighthood. 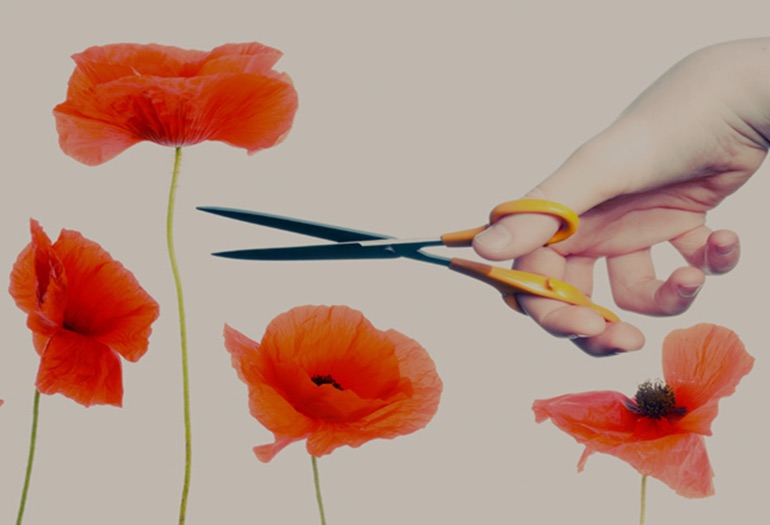 But back to old mate standing on the side of the road next to his buggered car. I reckon he’s really hanging for a tinny by now, and would swallow it in one gulp if someone said, skull – we can thank the Vikings for that word, skoll!