Mustering money. It’s a term that can only be applied in Australia. A place where once mighty sheep stations were forged in the outback by men with the ability to raise funds for their far-flung ventures. The majority of company properties (the AACo was established as a land development company in 1824) came into being from the 1850s on when men based in major cities such as Melbourne and Sydney began to source investors for rural enterprises. There was money to be made in sheep. And cattle as well to an extent at that time. And there were plenty of people looking for investment opportunities. The prospect of having a foot-hold in rural Australia appealed to many. Areas of rich agricultural land were being surveyed daily and with a well-established wool market in Britain actively seeking our produce, the lure of the inland proved strong. A share in an agricultural company gave an investor the hope of income without the laborious risk of attempting to run a property themselves. Not every man was an adventurer at heart, willing to go into the wilds. Risk-taking for some only extended as far as the depth of their wallet. 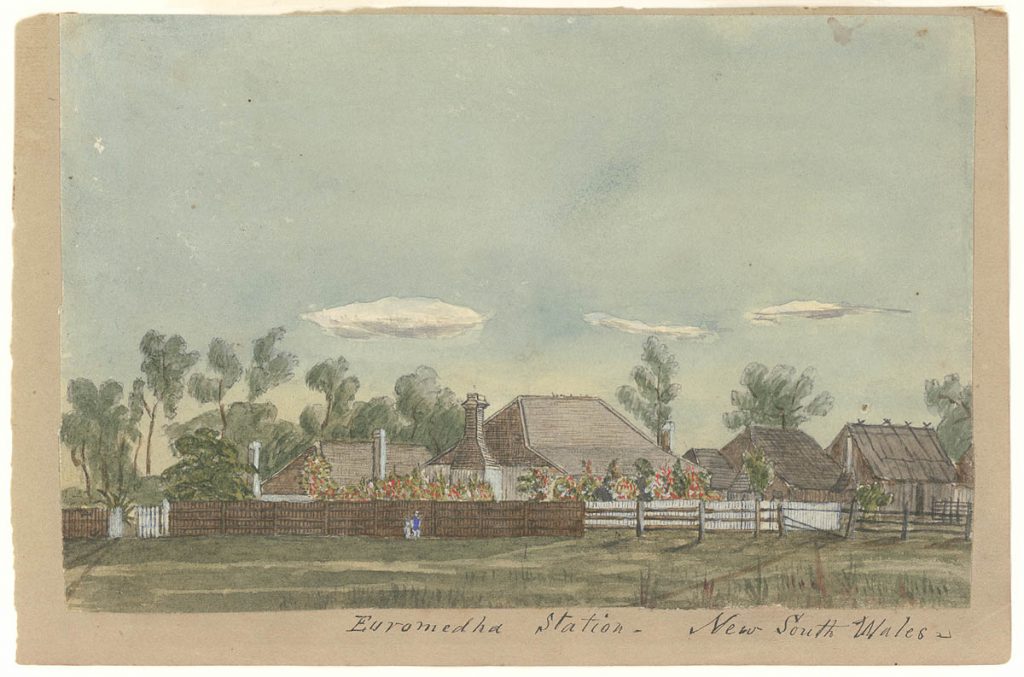 The 1850s was a time of wealth for many. Money was flowing into the economy on two fronts; from the gold fields, and from immigrants’ flush with inherited wealth. As parklands, memorials and public buildings were designed and erected, communication and transport improved and increased with the establishment of better roads, railways, and river passage. The telephone and electric telegraph were invented in this decade along with trams. With so much modernisation, it was natural that a new breed of business would begin to take hold in the bush. The company station. Land and money. It was a heady mix. Stockmen and shearers and itinerant workers all played a part, however it was a new breed of man that would run these outback properties. Station Managers. Men with experience were in high demand. They needed to understand the most intricate details of the run under their watch and have the ability and discipline to manage these stations as if they were their own. 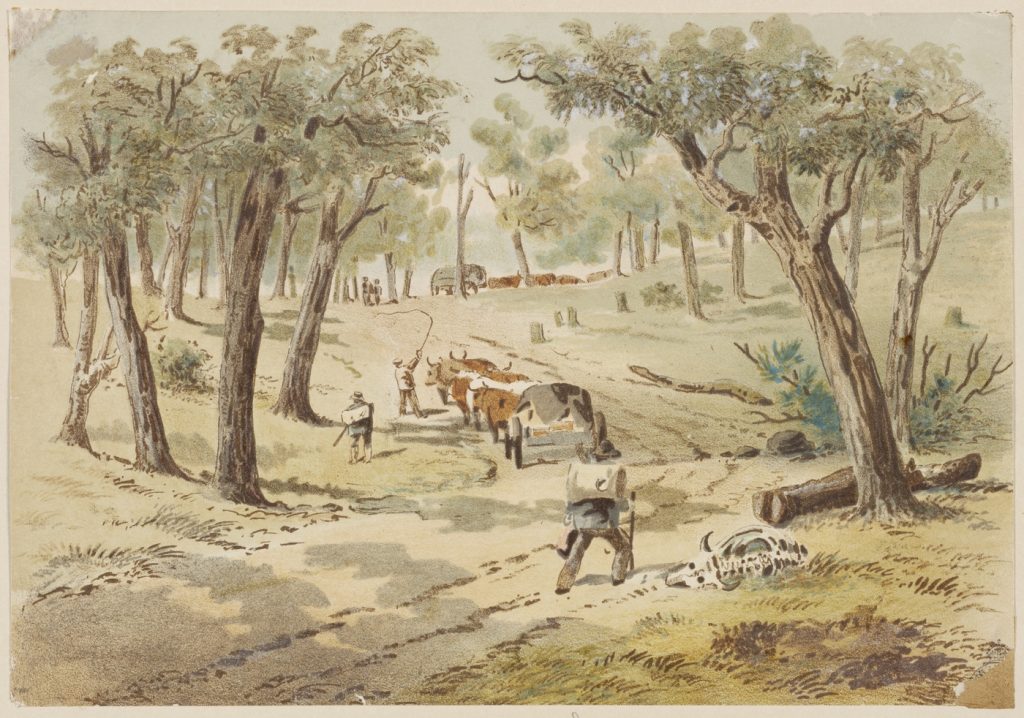 The establishment of a new holding meant the manager might oversee the building of woolsheds, fences, homesteads, out-buildings and the excavation of dams. While the daily tasks might include book-keeping, the treatment of indigenous workers and the managing of staff that might count over one hundred men. Arduous labour –  sowing, harvesting, mustering, lambing, branding and shearing, completed the grind of station life. The running of large holdings was a massive task at a time when bullock and camel teams transported wool over huge distances and cattle were walked hundreds of kilometres to market.

There are stories of managers who were tough on their men. Arm-chair generals who garnered little respect and were hostile towards all who worked on their holdings. But there are others who are remembered for their fairness, for a wealth of knowledge only earnt through hard work. Men who were just as capable of doing a particular task as the man to whom the job was allotted too. Ability always inspires admiration.