Have a look at the left-overs in your fridge. Should you be doing something with that.

I often find myself having discussions about food security. The availability and access to food is something taken for granted by many of us. We go to the supermarket or butcher and purchase our groceries with little thought that one day an item may not be available; that is until we reach for say the banana’s or strawberry’s and find the shelf empty or can’t find a particular cut of meat. Look to the environment for many causes; flood, drought, cyclones, fire, pests – some of which are of the human variety, if we remember the strawberry dramas of last year. But war, economic instabilty, shipping disruptions and fuel shortages can also play a part. 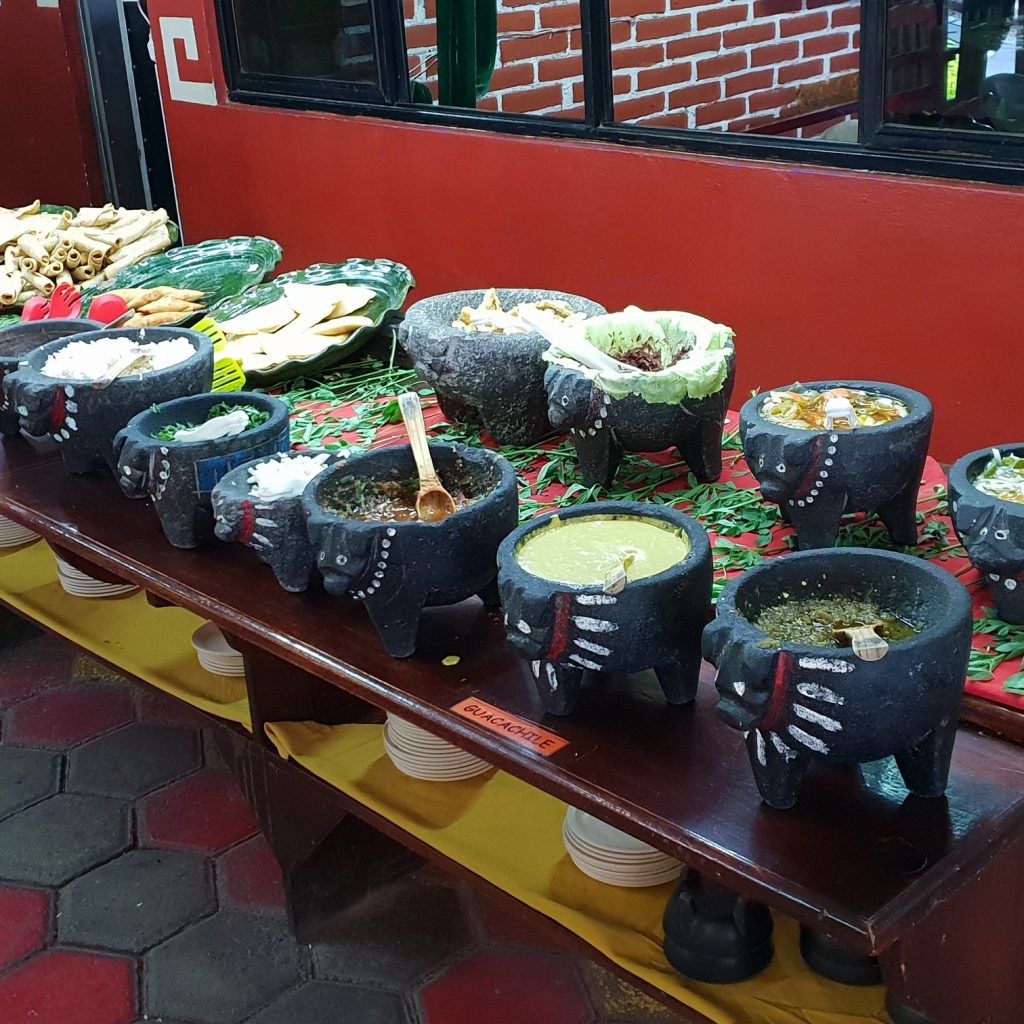 A household is considered to be food-secure when its occupants do not live in hunger or fear of starvation; yet it is staggering to think that worldwide there are approximately 852 million people who are chronically hungry due to extreme poverty. In the United States the Economic Research Service estimated in 2012 that 14.5 percent (17.6 million) of US households were food insecure at some point during that year. World-wide many hundreds of thousands of people suffer from intermittent food security problems due to poverty arising from what historically used to be pigeon-holed as being due to civil war and drought. However there are other reasons combining to threaten food security and the more impoverished nations are not the only countries at risk. Listed below are just a few of the issues facing the world’s food producers and by extension, you the consumer. On reading through it quickly becomes apparent what a fragile environment we live in.

Growing consumer demand in China and India, which at times can inflate grain prices or lead to mass buying of baby formula.

The global credit crisis of the past which has affected farm credits internationally.

And don’t waste it!