Founded by the Spaniards in 1528 and marked by centuries of geographical isolation, San Cristobal de las Casas is a beautiful town of sleepy colonial grandeur in Southern Mexico. It is such an extraordinary mix of people and customs. Free open-air concerts are held in the palace square and the local indigenous peoples travel from outlaying villages to sell their produce at some of the best markets in Mexico. You can buy amber mined on the Mexican / Guatemala border for an absolute fraction of the cost you would pay elsewhere (but do visit a proper store to ensure authenticity), sample the delicious cacao that is grown in the country and mix with locals, tourists and hippies who have come from all over the world to San Cristobal to enjoy the land-back lifestyle, which includes a trendy music scene and a lively cafe and bar society. 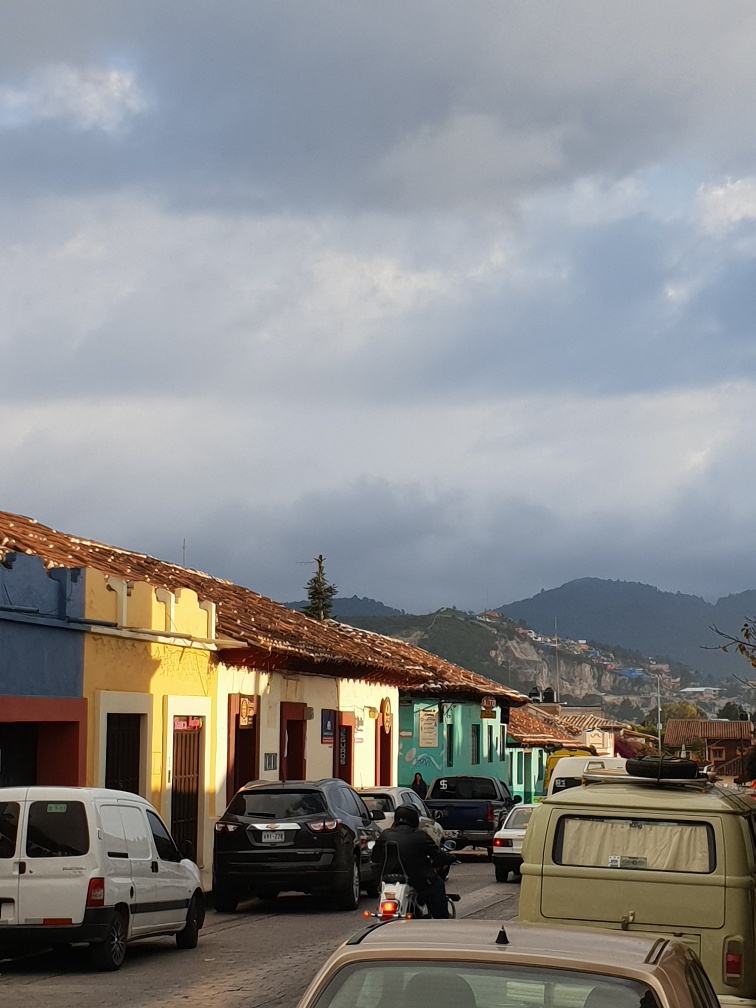 The most extraordinary thing about San Cristobal is its proximity to San Juan Chamula, an Indian village about 10 kilometres from the city. The town is essentially a closed society and the inhabitants speak an ancient mayan language. They have their own laws and police force, and while they allow tourists to visit in restricted numbers, photography is frowned upon. It is absolutely forbidden to take photographs of the local people or the interior of their church. The women do all the work in this agriculturally based society, while the men sit around and drink fermented corn alcohol – which I tried, and is surprisingly drinkable, but strong. The children marry very early, aged about 14 years. Because of this, the women are very short, as early child bearing doesn’t allow their bodies to grow properly. 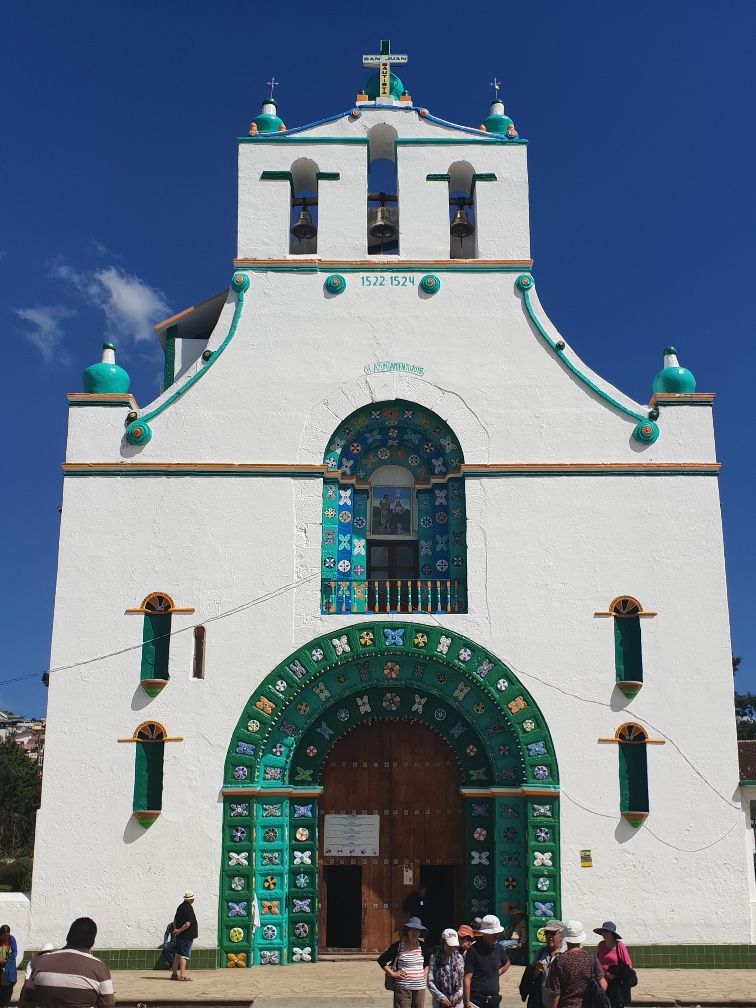 San Juan Chamula is a mix of Catholic and pre-Columbian traditions, which is very evident in the church. Lined with glass-encased wooden sculptures of the saints and filled with candles, smoke and flowers, the marble floor is strewn with pine boughs, a relic from the worshiping of the old earth gods. The villagers shun doctors and rely on the advice of shamans. Inside the church I witnessed a shaman healing (supposedly) a young boy. His mother sat cross-legged on the floor holding a live chicken as the shaman touched the boy’s hands, moving the sickness from the boy to the chicken. Once this was done, the mother wrung the chicken’s neck killing it. All this took place in front of the altar, while Catholic prayers were being muttered by other members of the congregation who were totally disinterested in the ‘magic’ going on beside them. I on the other hand stood very quietly until my guide suggested it was time to leave. Apparently, it’s rare for an outsider to be witness to such an event.  This seemed very much like verging on the voodoo practices of the Caribbean which makes sense considering the trade-fairing routes of old. 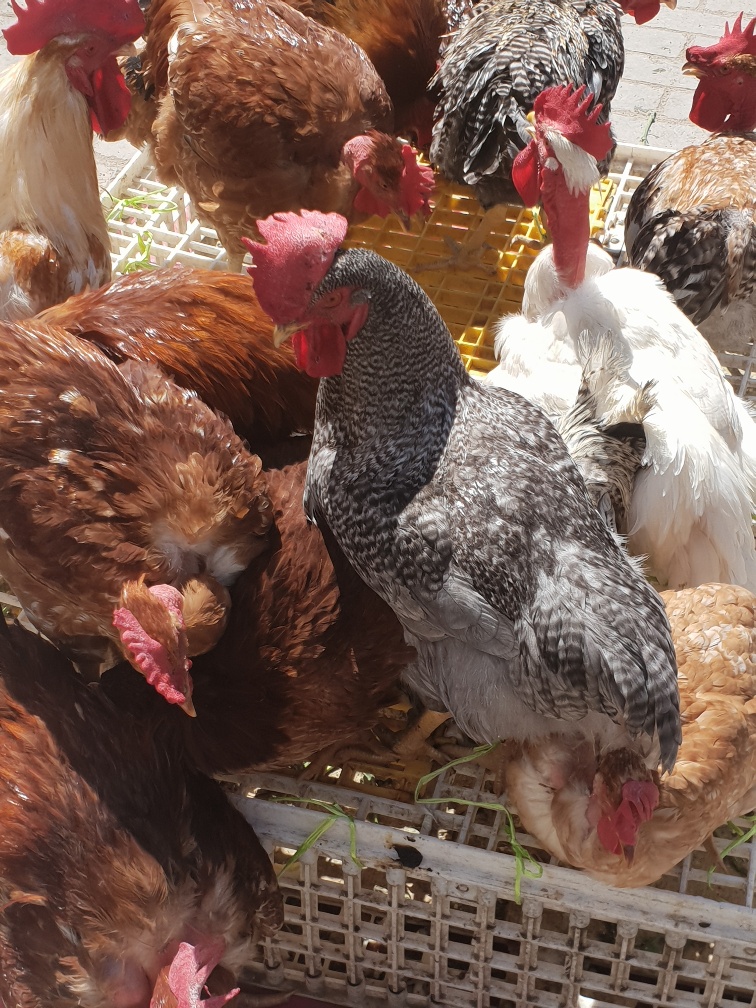