How different are regional rural and remote Australian’s compared to those of us that live in major cities? And how willing are we when it comes to trying to learn about or at the very least trying to understand the diverse nature of Australian society. It’s a question we probably rarely consider. We all have our opinions and can undoubtedly see the benefits and pitfalls of living and working in different parts of the continent, but I wonder how many of us put up brick walls simply because either we don’t understand a way of life, or worse, we’re just not interested.
That very attitude was bought home to me only a couple of days ago via a literary review of River Run.

Authors like having their books reviewed. In an industry where there are too many novels and too few reviewers, any publicity is good publicity. Professional reviewers can often be limited by the word length dictated by editors and reviews by their very nature are not always positive. It’s the reviewer’s job after all to pick holes in a work. To discover where a seam isn’t neatly stitched. To praise the use of silk instead of cotton. To pass verdict – often to a state or national audience. But the good ones, I imagine try to remain unbiased. 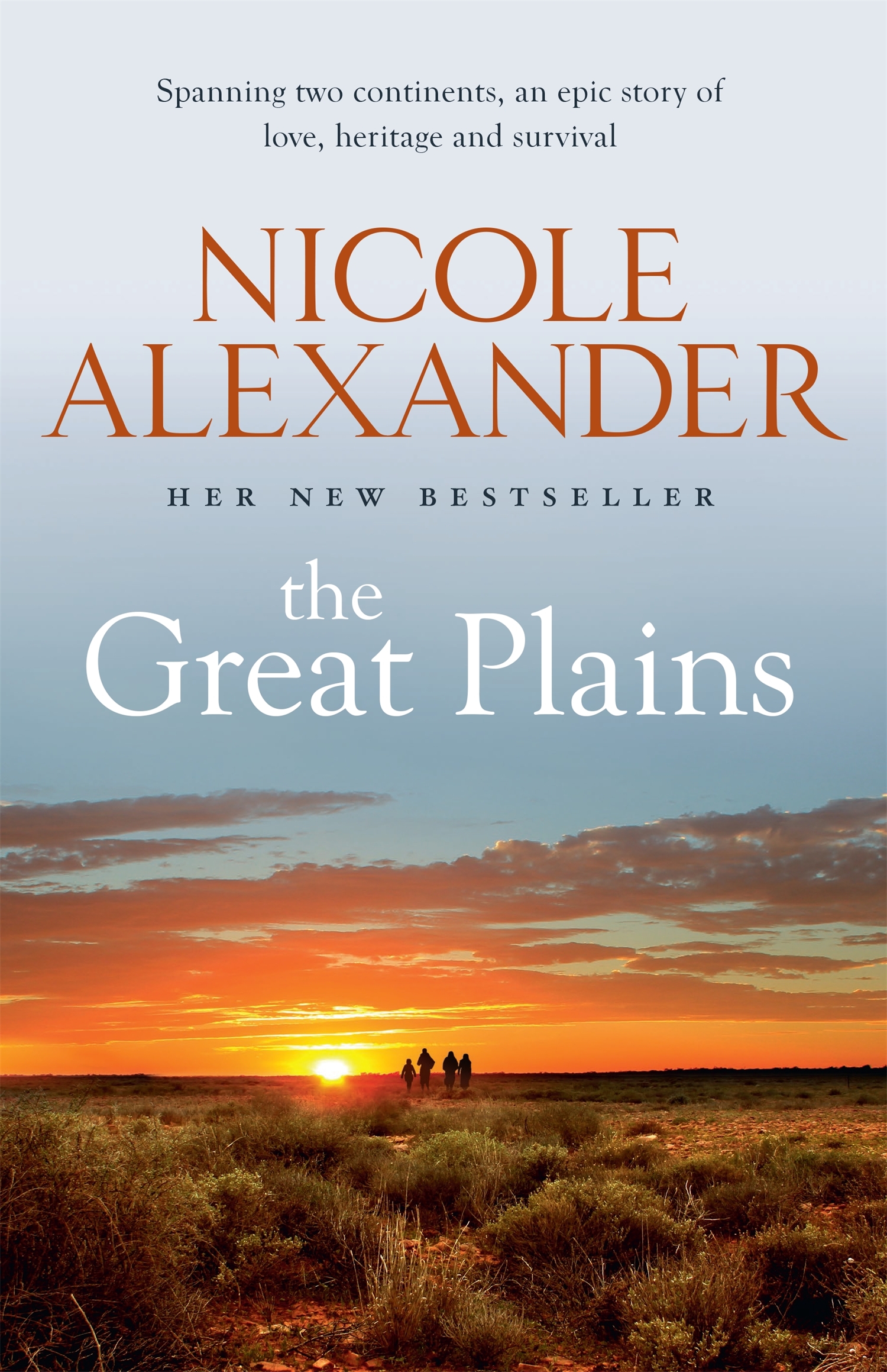 When my novel The Great Plains was published in 2014, a male reviewer who was quite vocal in his dislike of the work, contacted me via my website and asked why I was writing subject matter more suited to the abilities of a male author. I won’t repeat what I thought at the time. And in the end I didn’t bother replying. Australia’s a democracy after all. Everyone has a right to their opinion but somehow sexist comments like that, don’t I think, fall into a reviewers role. I only mention this two years on as an example of one review compared to my most recent.
Last week’s review of River Run was totally different. The reviewer loved the book. Thankyou AUREVIEW, however the reviewer began the article with,

‘To say I was reluctant to read the work, was somewhat of an understatement.’

Which brings me back to the point of this post. The reviewer didn’t want to read River Run because it was set in the Australian bush. We all have our favourite genres; crime, thrillers, romance, historical and the strap-yourself-in, boy’s home journal reads. And let’s face it, these stories can be set anywhere. And yes, quite often rural literature is very much about a bush setting, but our stories are rarely limited to outback landscapes, country towns and the tropical north. And the issues and themes covered are far from parochial. Yes, much of rural literature falls into the popular fiction category, an instant red-penner for any reviewer, but is it possible, that like the AUREVIEW reviewer, many reviewers and readers simply believe that they won’t be able to relate to a work set beyond the urban fringe? The reviewer went on to explain that she was English by birth and a city girl through and through. Reason enough for her bias and I get her point, but none-the-less it got me thinking about how rural Australia is viewed by some, perhaps at a very comfortable distance. And what about those of us in regional, rural and remote communities? Do we do the same? Interesting food for thought.